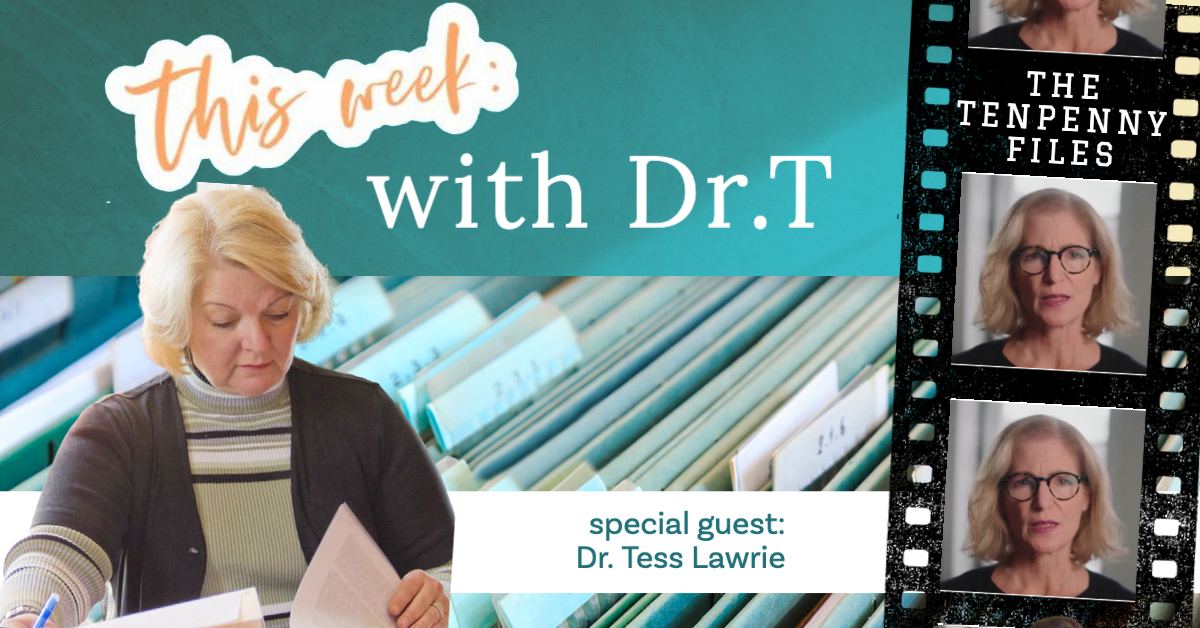 This Week with Dr. T

This Week with Dr. Tess Lawrie

07-25-22 Dr Tess Lawrie is a medical doctor and research consultant based in the UK. She is the CEO of Evidence-Based Medicine Consultancy (E-BMC Ltd.) and EbMC Squared, a founding member of the BIRD group, a member of the World Council for Health, and is part of the leadership for The Unity Project. Dr Lawrie […] 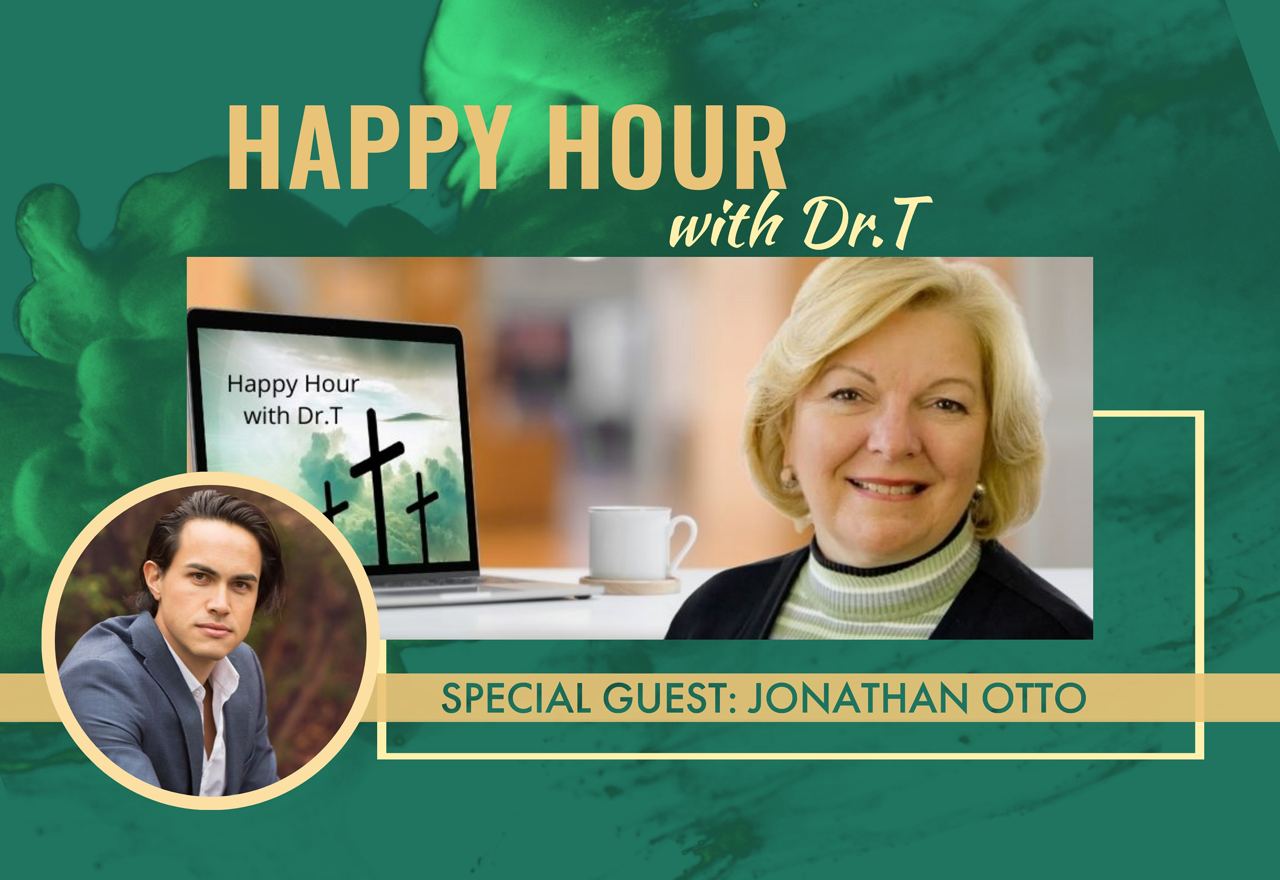 05-31-22 Jonathan Otto is an investigative journalist and filmmaker. His films have received tens of millions of views, and are the go-to resources for millions of people around the world when it comes to understanding and reversing autoimmune disease, cancer, dementia, depression, anxiety, and the controversial issue of our time: COVID-19, and the “vaccine”. His […]

This Week with Dr. T

https://media.blubrry.com/thetenpennyfilespremium/drtenpenny.b-cdn.net/2022/AUDIO/01-24-22-This-week-with-DrT-Dr-Robert-Young.mp3Podcast: Play in new window | Download (Duration: 1:10:10 — 64.2MB) | EmbedSubscribe: RSS | More 01-24-2022 Dr. Robert Young has devoted his career to discovering the ‘missing pieces” within the larger picture of health. With a specialty in cellular nutrition, biochemistry, and microbiology, his entire career has been focused on health at the cellular […] 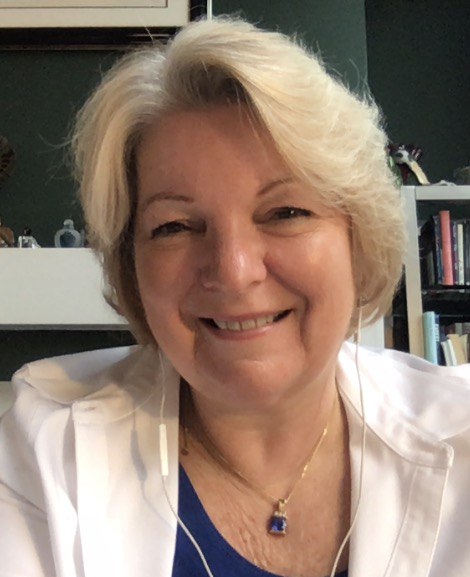 ABOUT ME My Background ​ Sherri J. Tenpenny, DO, AOBEM(95-06), AOBNMM, ABIHM Dr Sherri Tenpenny is an osteopathic medical doctor, 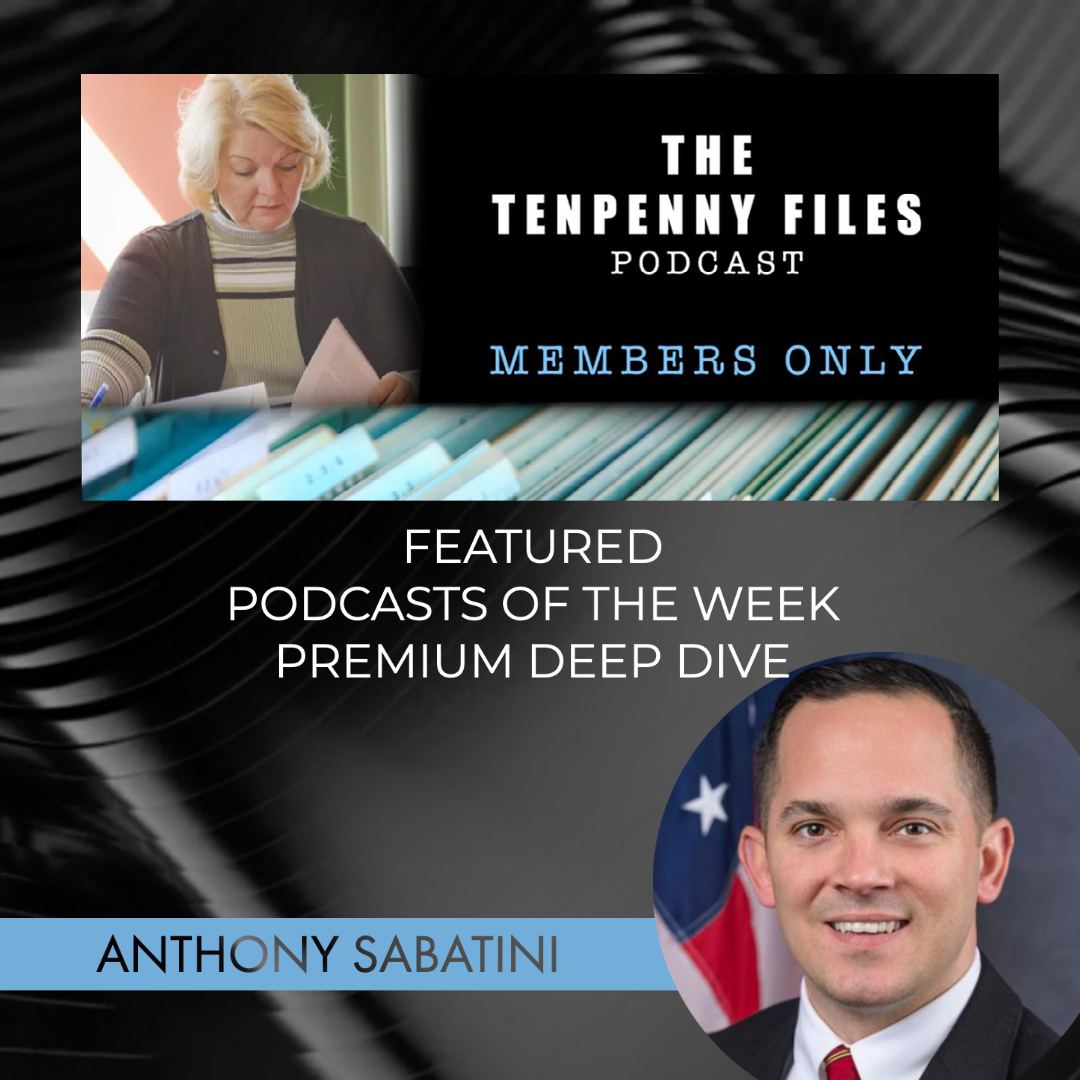 Dr. Sherri J. Tenpenny is one of the most knowledgeable and outspoken physicians on vaccines’ adverse health impacts. An osteopathic

Dr. Hoffe is a Christian family physician who lives and works in Lytton, British Columbia. He is a graduate of the University of the Witwatersrand, South Africa. He moved to Canada in 1990, and has been family physician and ER physician to the community of Lytton, BC for the past 28 years.

As a doctor and a Christian, Dr. Hoffe is a fervent advocate of the Hippocratic oath, “First do no harm.”After seeing serious harm in his own patients from the experimental covid “vaccines”, he has been an outspoken advocate for patient safety and medical ethics. As a consequence, he has been threatened and punished by the Canadian medical authorities.

He is no longer permitted to work as an emergency physician, and he is “under investigation” by the BC College of Physicians and Surgeons for the crime of causing “vaccine hesitancy” because he questioned the safety of the experimental gene therapy.

Jeff Dornik is an author, speaker and podcaster focusing on both theological and political issues from a Biblical and conservative worldview. He’s the co-founder and CEO of the political podcast network, Freedom First Network. He’s also the founder of The GateKeepers, a Christian podcast network.

Jeff hosts a daily show called The Jeff Dornik Show, which features a combination of commentary on current events and interviews with newsmakers and commentators. The show has been banned from YouTube, Facebook and Spotify for speaking out on Election Fraud and the COVID-19 “vaccines”.

Jeff’s focus has been on helping people to look past the narratives and talking points, and instead point people to the truth. To listen to The Jeff Dornik Show, please visit http://freedomfirstnetwork.com.

Dr. Ben Tapper is a chiropractor in private practice in Omaha, Nebraska. He is on the Health Freedom for Humanity board and has been very active in fighting for medical freedom. He is a worldwide influencer, and his speeches have traveled worldwide, and he is one of the “disinformation dozen.” Many consider it a badge of honor, and others, like the president, consider it dangerous information.

His message: Vaccines have become the “golden calf” that we now worship. It must stop. We all need to take action. Our Convictions need to be greater than our complacency.

If you enjoyed this interview, just wait till you hear our Deep Dive in the Premium Section. Click HERE and sign up today. Your subscription supports our podcast and all the work we do behind the scenes to help save humanity.

Do You Want To Book Dr Tenpenny for an Event or Interview?